This is equivalent to vanguard brainwash vanguard which will install the latest version of the Vanguard software, which is based on the latest Micropython image for ESP8266, with a set of built-in libraries provided by vgkits.

If you want to pre-configure your Vanguard board with libraries and power-up behaviours for one of our projects, such as Vanguard Rainbow, you can use for example…

This will install a pre-configured image specifically designed for that project.

There are a number of more esoteric alternative languages which can be used, such as Basic, Lisp, Forth, Lua. Take a look at 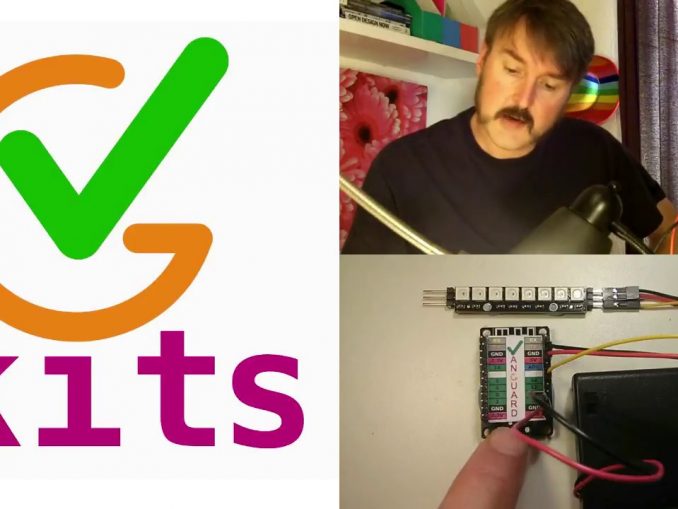